Most authoritative polling projection yet shows @ClaireWrightInd narrowing the Tory lead to 47-41: Labour, Lib Dems and Greens are nowhere but their voters could deprive Claire of victory 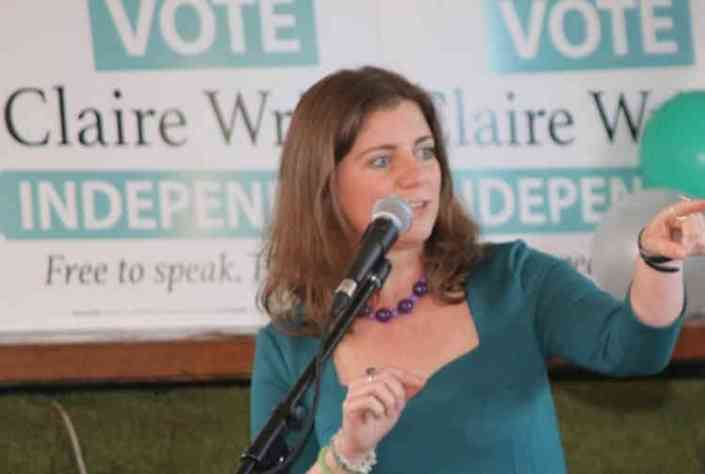 So Claire could already be in the lead, but on the balance of probabilities the Tories are ahead by just 6 per cent, down from 12 per cent in 2017.